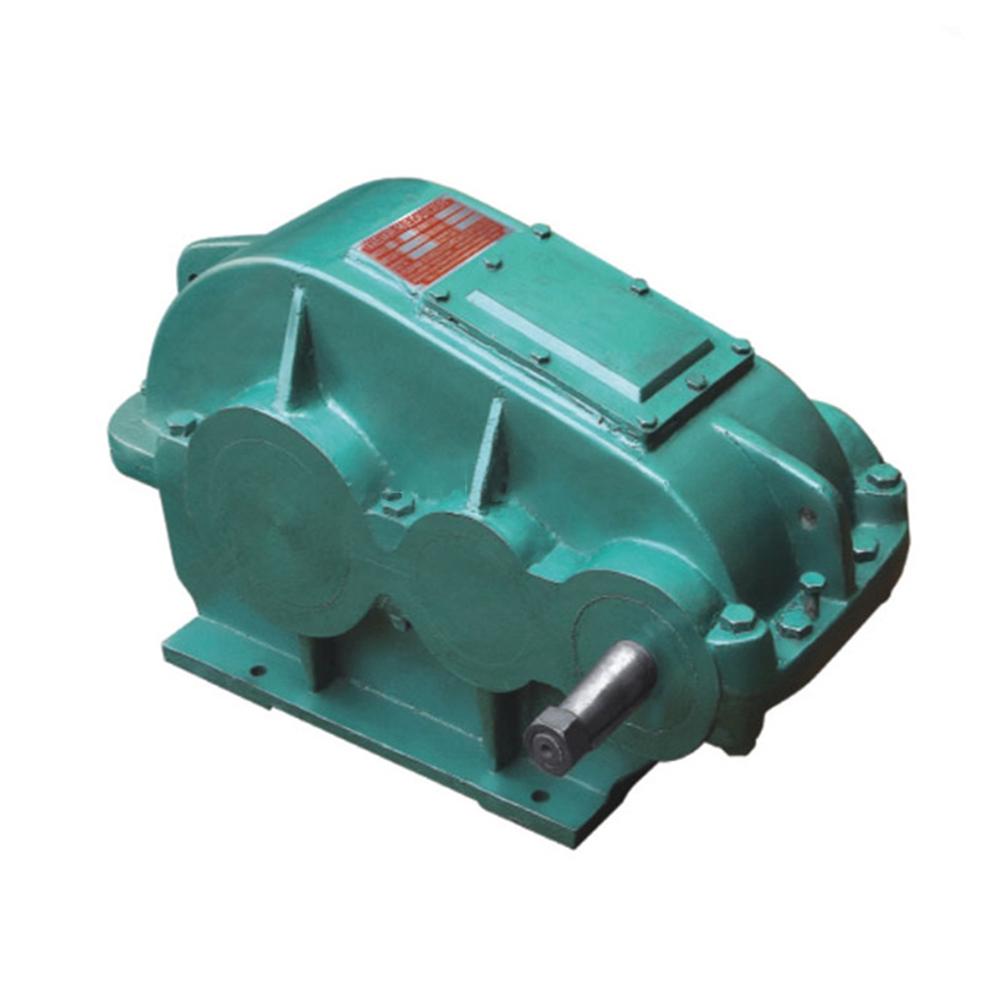 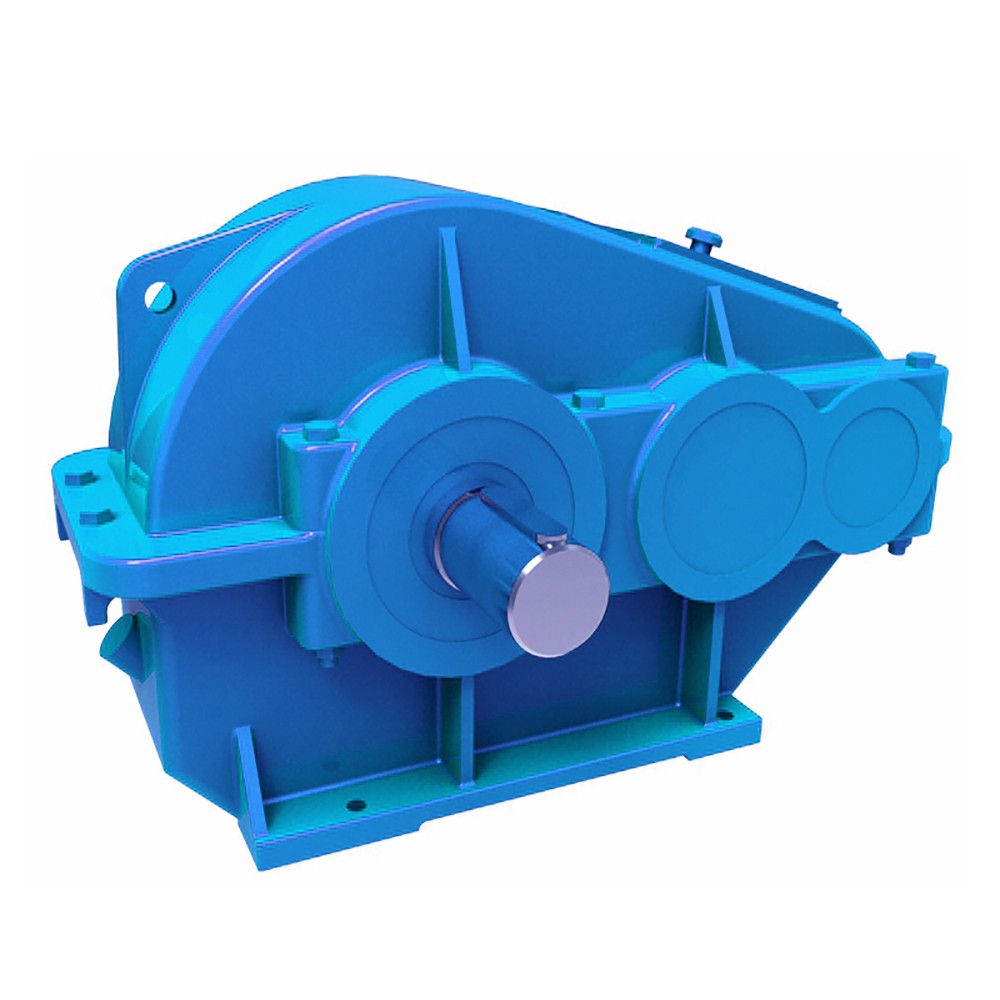 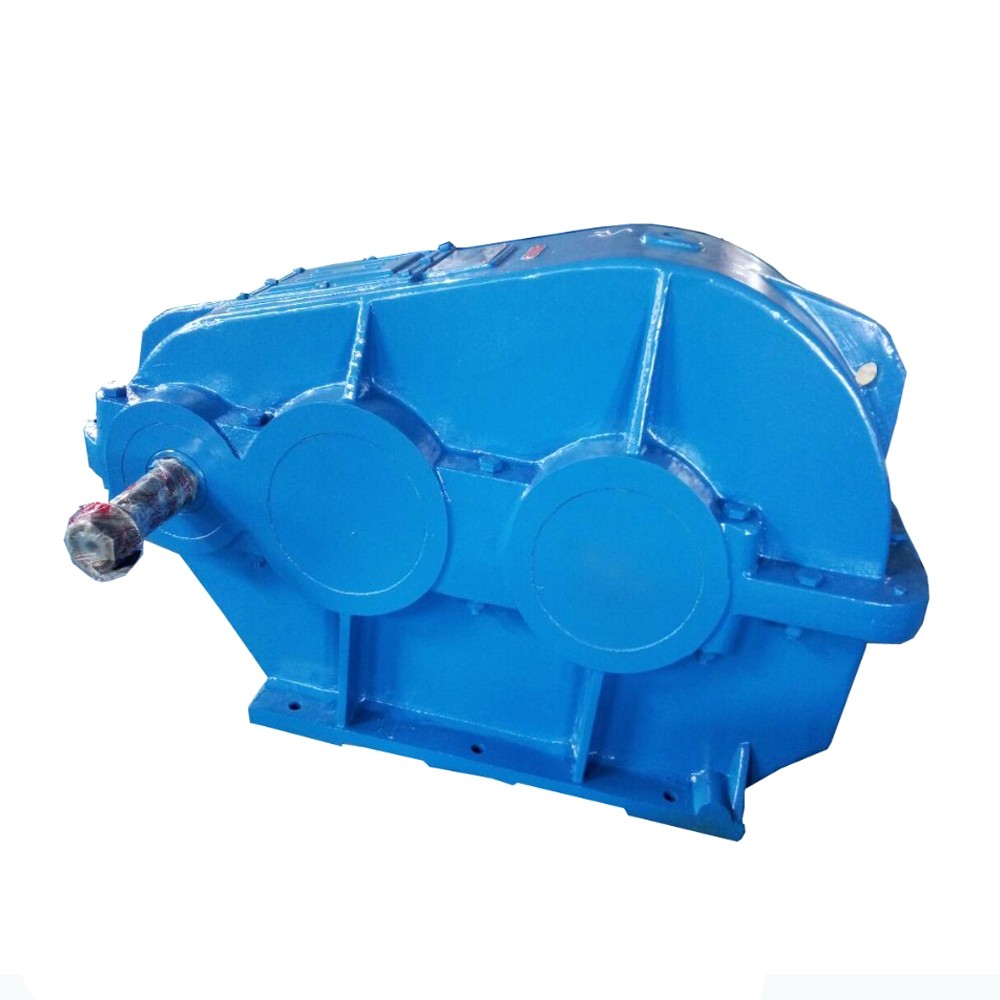 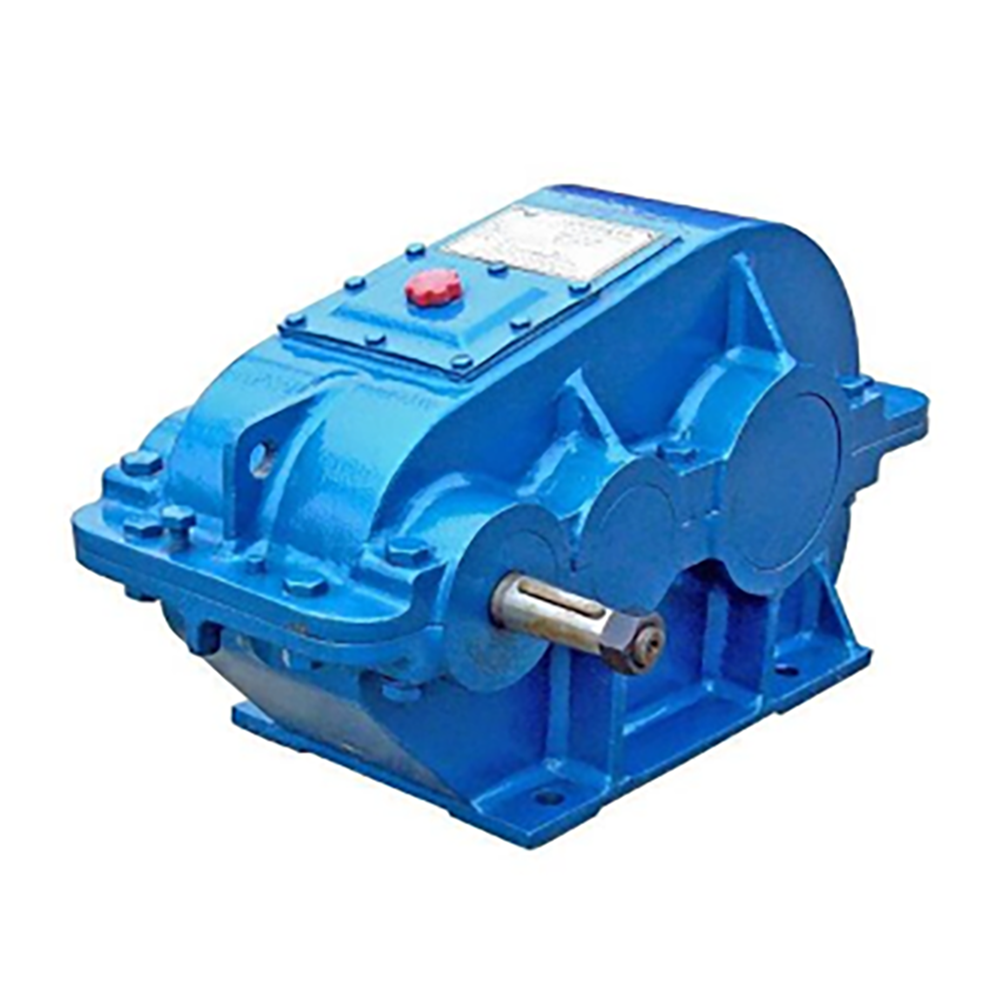 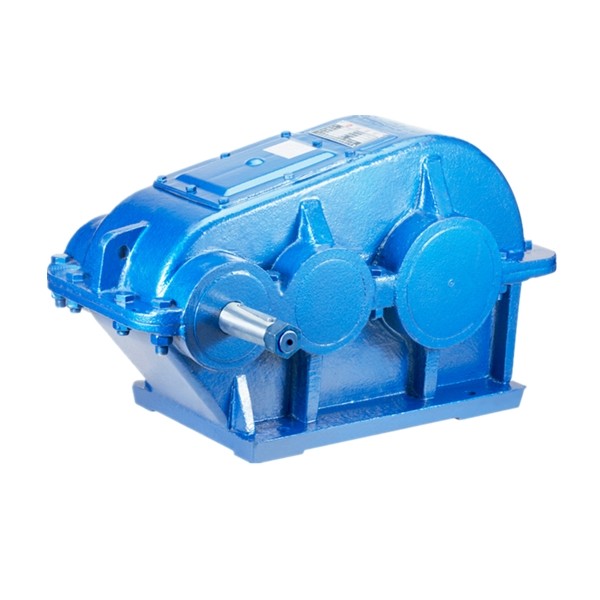 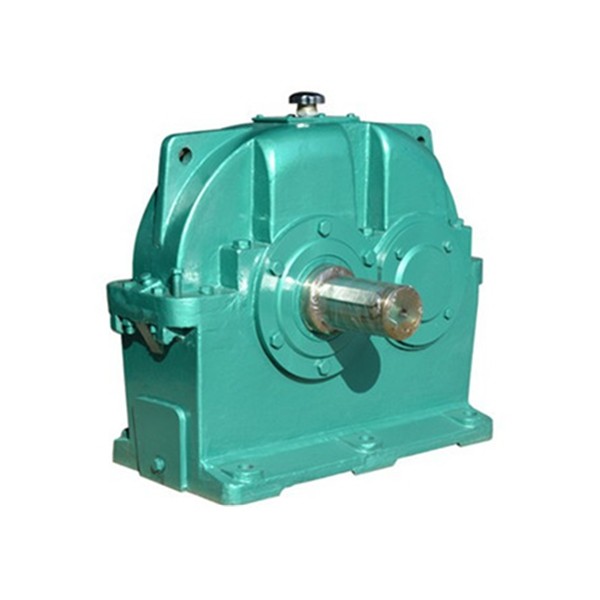 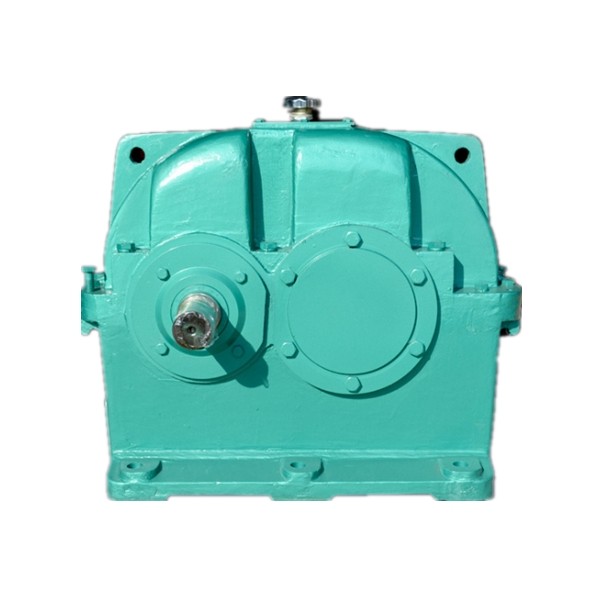 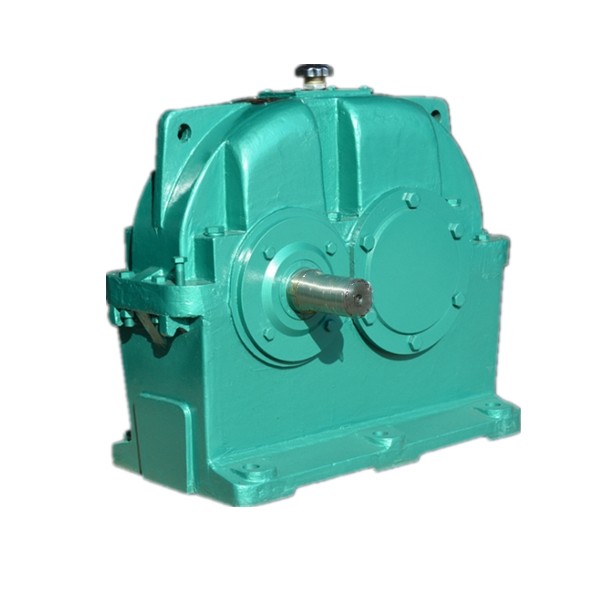 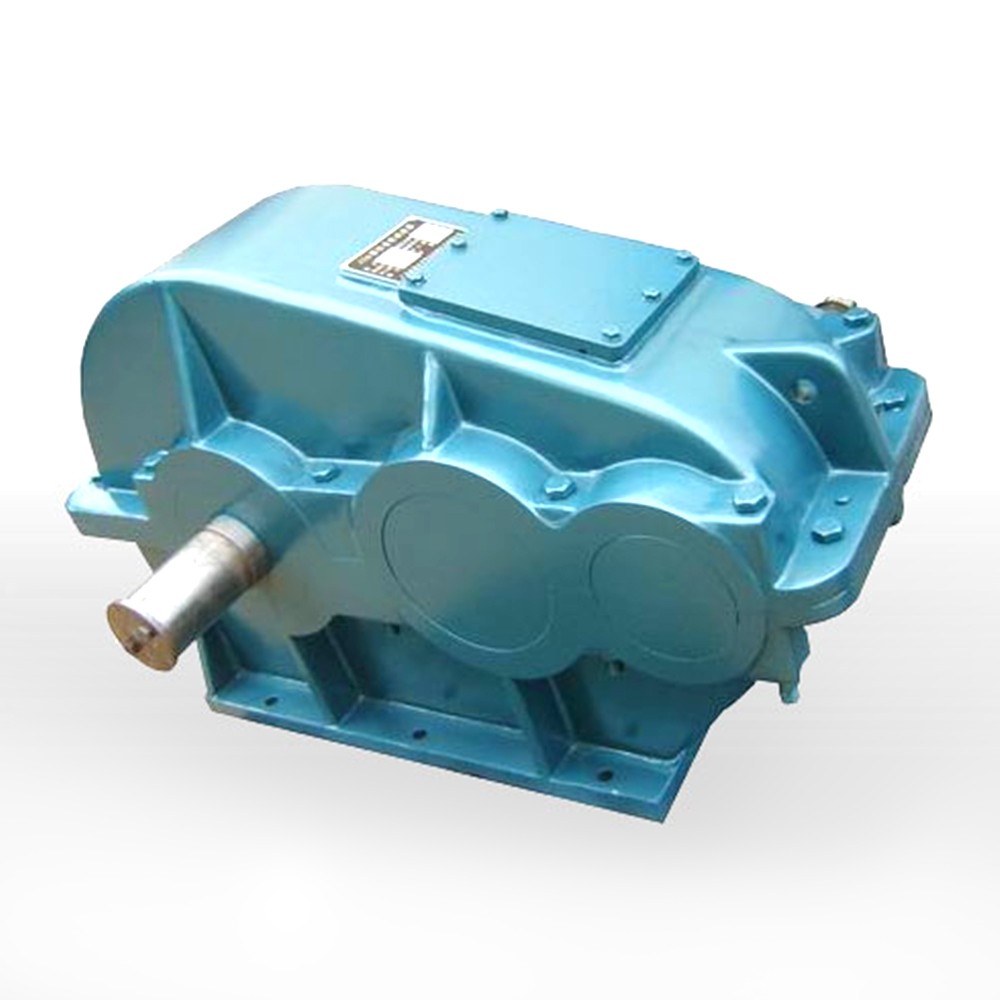 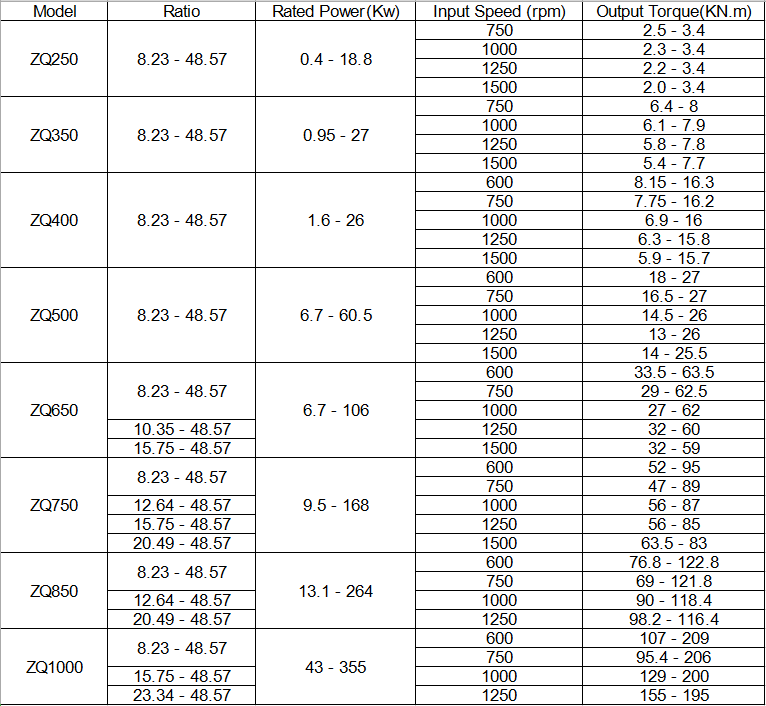 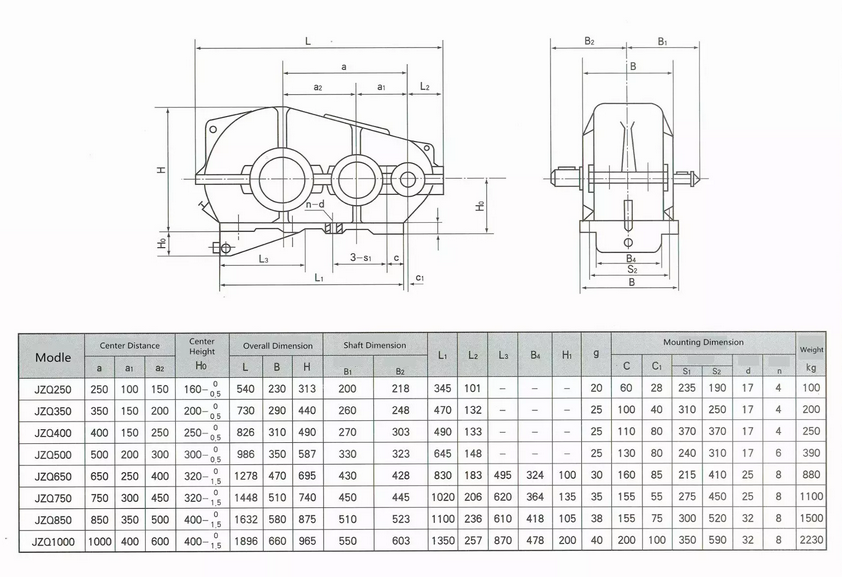 Is féidir le ola sa gheimhreadh a úsáid in ionad. 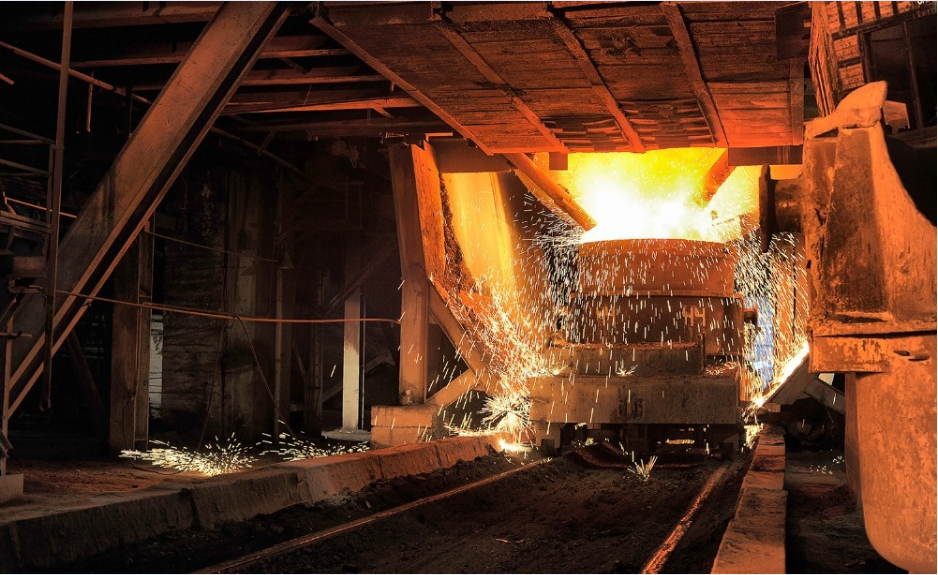 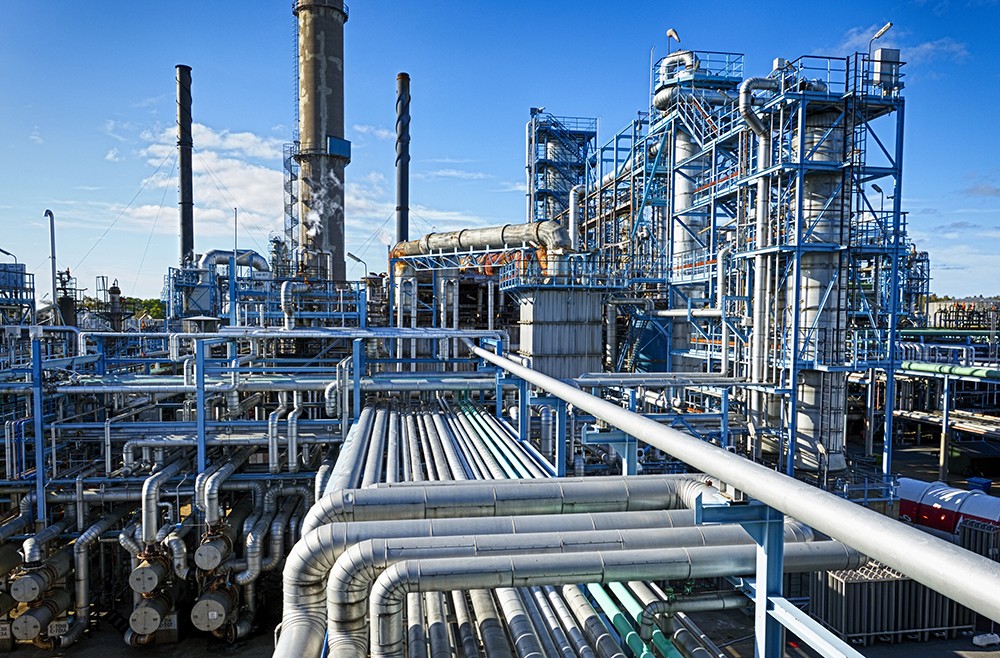 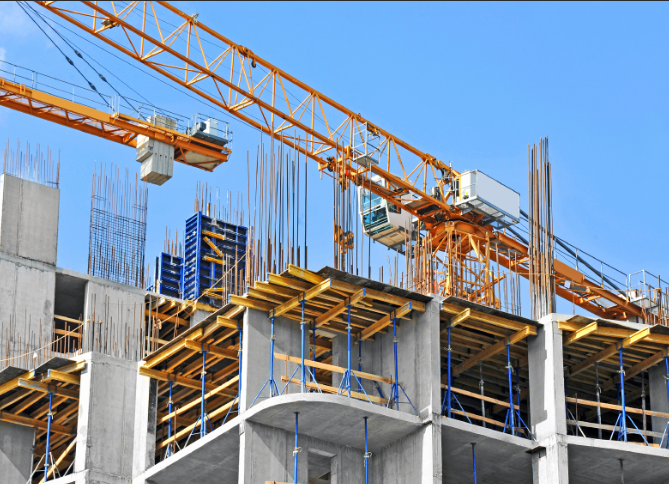 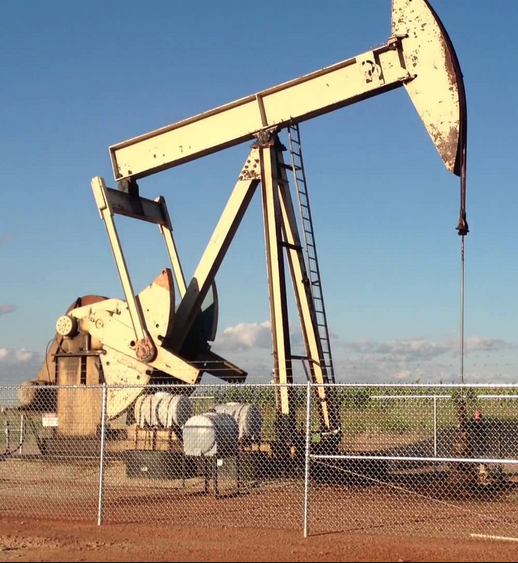 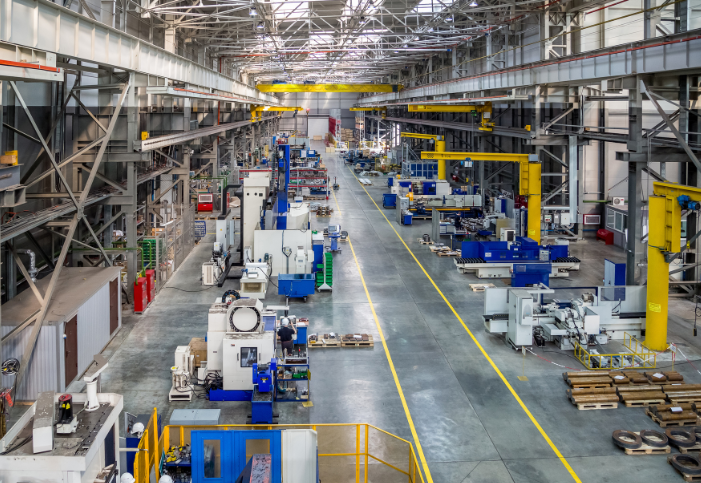 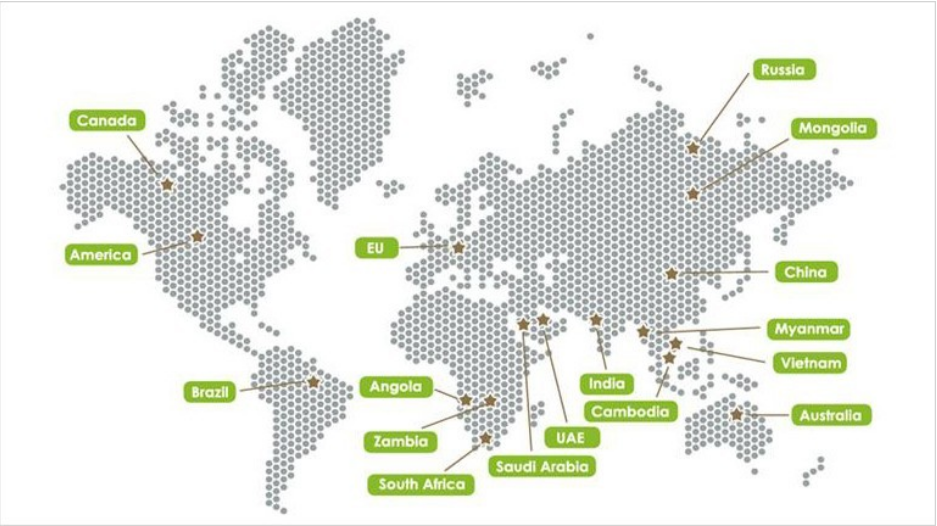 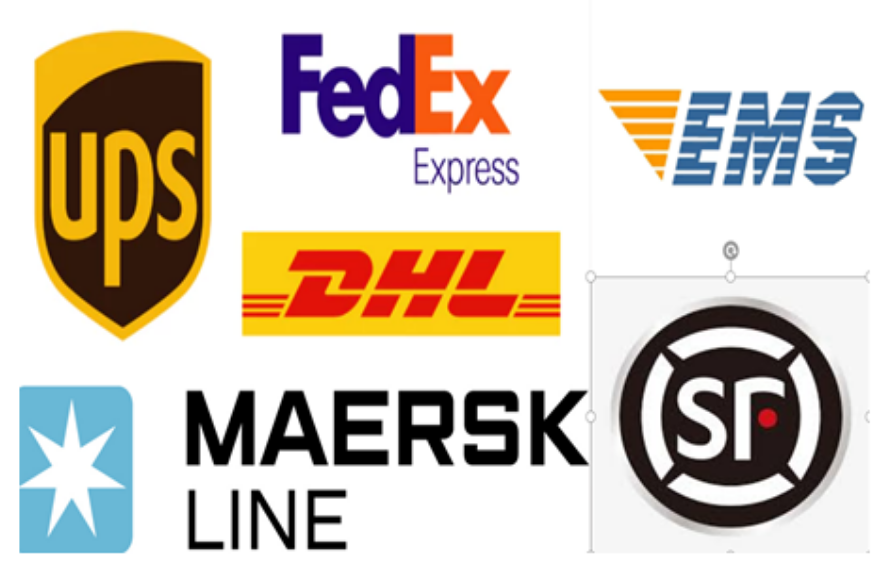 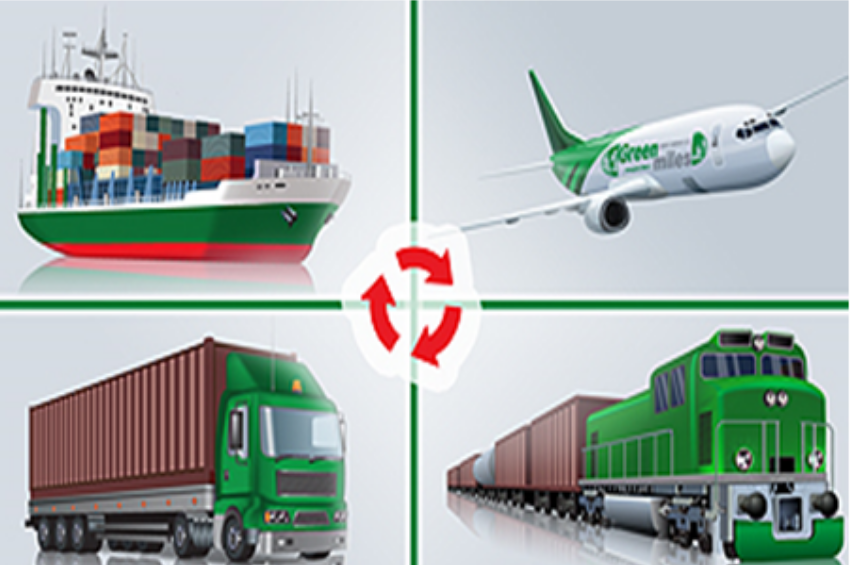 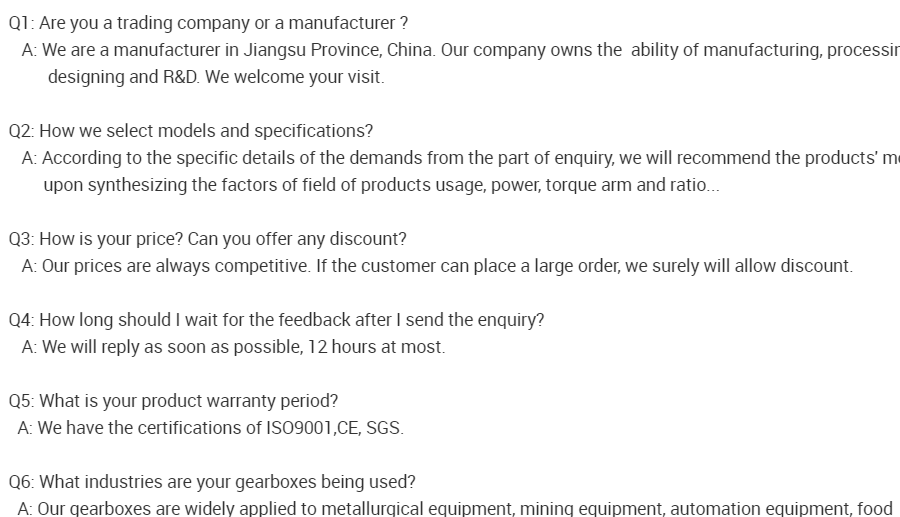